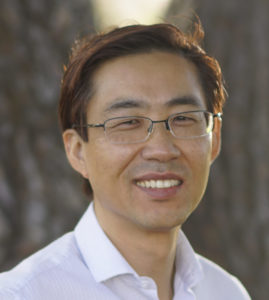 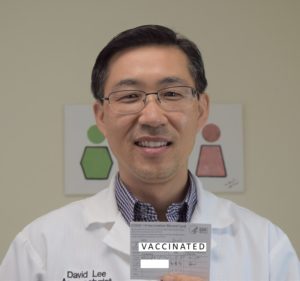 David Lee discovered revolutionary treatment protocols, which he calls Bisoma Acupuncture and Tetrasoma Acupuncture. In addition, he successfully unified acupuncture and herbs under one theory of constitutionology, which is the first success since the inception of Asian medicine.

Being interested in both external and internal diseases, he treats stubborn diseases of the organ, glandular, nervous and immune systems. He has safe and effective treatments for autism, opiate dependency, bowel issues, hypothyroidism, and hot flashes. The Asian medicine’s ability to treat difficult cases while increasing health still amazes him daily. Domestically and internationally, David actively shares his clinical knowledge. He enjoys spending time with his wife and three children.

Why I became an acupuncturist

As a teenager, I had my first experience with acupuncture. With only one treatment, it surprisingly shortened the recovery time by half for a sprained ankle. At the time, sports injuries were a common occurrence from daily skateboarding and basketball.

My personality and upbringing shaped me to always be interested in the well-being of others. I am an INFP (Introvert, Intuitive, Feeling, and Perceiving) according to Myers-Briggs personality type indicator. It means that my default state is empathy, creativity, and utopian dreaming. Growing up in a parishioner family, I was always active in helping others. Lastly, my early years were shaped in the mountains of South Korea with five seasons. It was a discovery of nature’s depth. Today, I appreciate the nature’s solution to many of our ailments.

I decided to be an acupuncturist upon graduating with a psychology degree and pre-medicine courses. I can treat stubborn and chronic diseases was an attractive life-long passion. I felt the calling and had never turned back. It turned out Asian medicine fills the need in healthcare. It led me to the widest dream of new discoveries in providing safe and effective treatments in acupuncture, Asian herbal medicine, and diet.

My mission is to increase the accessibility and efficacy of healthcare in all the nations. He accomplishes this by training user-friendly techniques for both professionals and lay public. His core value is to promote peace through improving the lives of people.

Benefit as many people as possible.

David Lee wrote unique and revolutionary Asian Medicine textbooks. Constitutional acupuncture, acupressure, dietary adjustment, and Asian herbs are now systematic: measurable, repeatable and predictable. These books are based on a single-blind clinical study on over 60,000 treatments with more than 6,000 patients since year 2003.

Tetrasoma Diet for Four Body Types is a book that helps people identify their constitution and eat the right food ingredients accordingly. 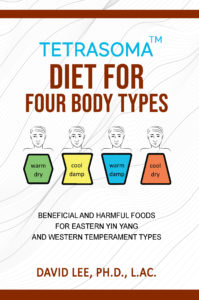 Bisoma Acupuncture is a two-size-fits-all acupuncture technique that will make any acupuncturist highly sought after. 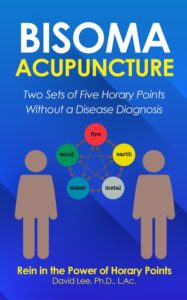 Tetrasoma Acupuncture is an acupuncture technique specifically for identifying the constitution. 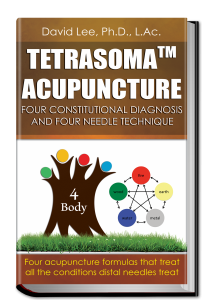 David Lee has made the following contributions.

In addition, Dr. Lee is bringing acupuncture to the Native American healers. Every practitioner should use Bisoma acupuncture. 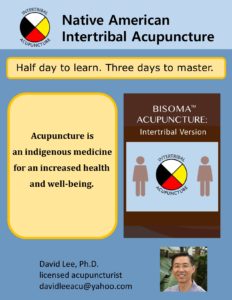